Pink Floyd is the famous British band which works in such genres: psychedelic rock, progressive rock, art-rock. They are known for philosophical texts and vivid shows. Pink Floyd is one of the greatest rock bands of all time that influenced so many musicians and fans from the entire world. Roger Waters, Richard Wright, Nick Mason and David Gilmour were the main members of the group. The vinyl record clock shows the album Animals. The vinyl clock Pink Floyd is a perfect home decor. 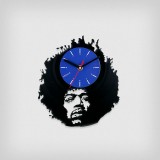 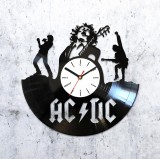 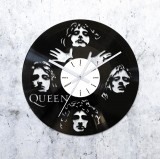 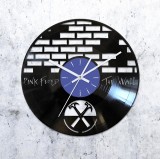 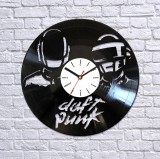 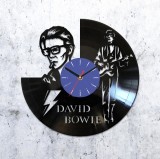